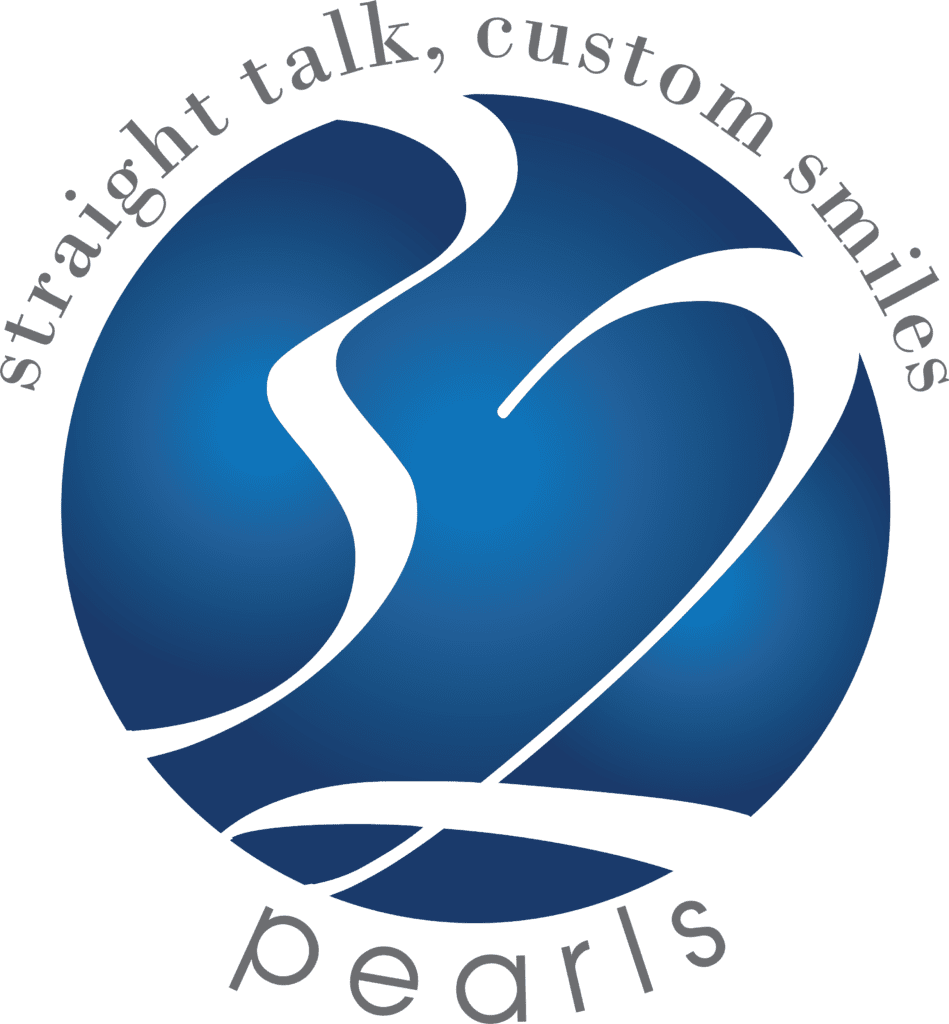 Men need to step it up when it comes to their oral health. On average men are receiving low scores during dentists visits as compared to women. In a recent study conducted by the American Dental Association (ADA), men only go to the dentist when they think it is an absolute emergency while women visit on a more frequent basis.

Men tend to disregard oral health and have more bad habits that are dentist no-nos such as chewing tobacco, excess coffee drinking, smoking, and snacking on sweet treats.

Facts Why Men are not making the grade at the dentist.

The American Dental Association (ADA) and the AGD discovered that 8 percent more women are brushing twice a day than men. Men also have not entirely made a habit of brushing after each meal. This statistic equals 20.5 percent of men being in comparison to 28.7 percent of women.

Men also tend to play more contact sports than women, such as hockey, rugby, and football. It is not uncommon for teeth to be knocked straight out of their mouths. Some of these hard-core sports fanatics are just too manly to have their mouths looked at after a potentially serious oral injury.

According to the Journal of the American Dental Association (JADA), a study concluded that 13-39 percent of dental injuries are from collisions on the field. 2-8 percent of these are maxillofacial in males hurt twice as much as females. The tooth punched out the most is the central incisor.

The cost of these sport-related dental emergencies cost 500 million dollars!

The absolute best way to take care of your mouth is to make an appointment with 32 Pearls . The very best Seattle Family dentist and Tacoma Family dentists in the Seattle/Tacoma area. 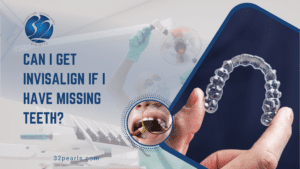 Can I Get Invisalign If I Have Missing Teeth? 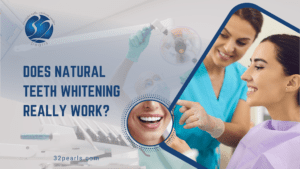 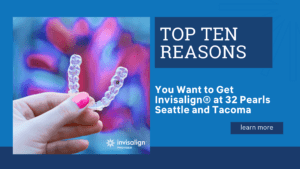 Ten Reasons You Want to Get Invisalign at 32 Pearls 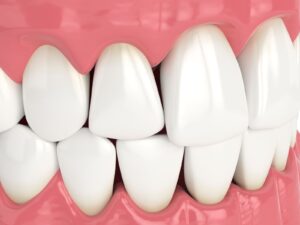 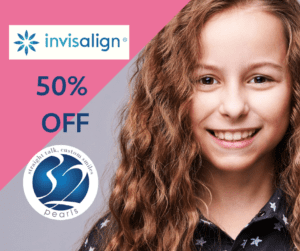 Over 50% Off Invisalign for Seattle Kids &Teens